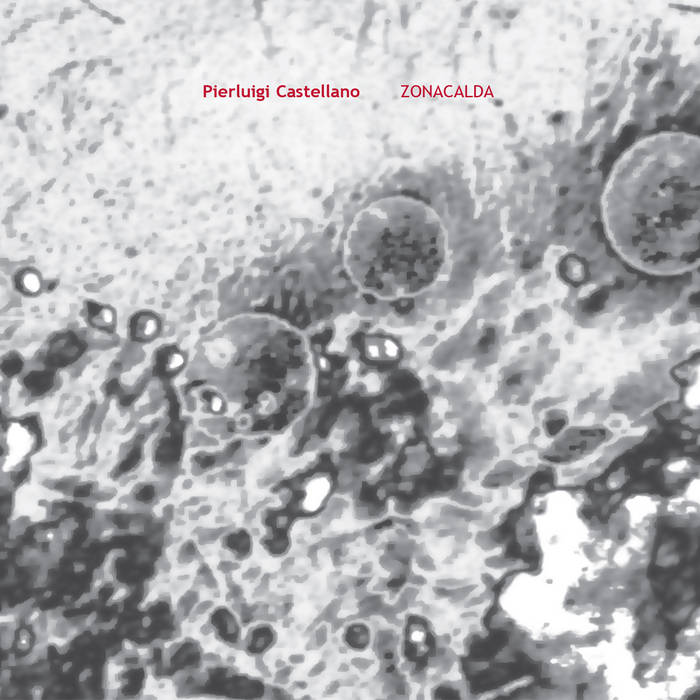 “Zonacalda” is the literal translation for the biological/clinical words “Hot Zone”, whose meaning is “deadly infective area“.
This work is about an inner journey, with a person infected by AIDS. “Zonacalda” talks about his personal trouble, psychological just before as physical. In the recitatives the actress Federica Santoro personifies the ill and in the airs the same role is committed to the baritone voice of Roberto Abbondanza. The texts of John Keats (1795 - 1821), Johann Wolfgang Goethe (1749 - 1832) and Tito Lucrezio Caro (I sec. a.C.) were chosen and adapted by Francesco Antinucci for the three airs sung by Roberto Abbondanza. The first air’s text (from Keats’ “Ode on a Grecian Urn”) express considerations about art and the soft and sweet life soon to disappear; in the second air (from Goethe’s “Faust”), there is all the anguish for the near future and the refusal for science, which seem not to be able to defend the man; in the third air (from Lucrezio’s “De Rerum Natura”), we see the last period of the character’s life, with a final acceptance of suffering and, eventually, death.
Castellano’s music explicit itself in two distinct “voices” (instrumental and compositive), followed by two different approaches to the text. A personnel of exceptional musicians performs in a gifted vein, with the special appearance of Alvin CURRAN. In few words, a formidable “opera”, in strenght and beauty.